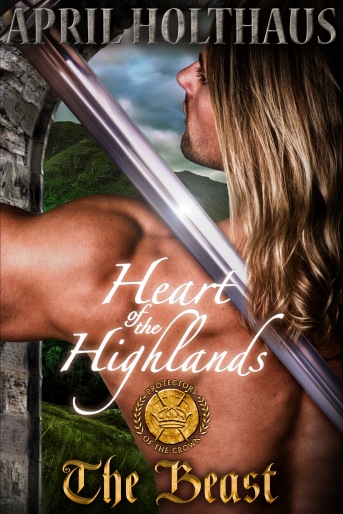 For hundreds of years,

Scotland has battled the English for their freedom. Now, they face a new, unforeseen threat. In a divided world between politics and religion, the young King James V faces a threat from his own people. As civil wars break out amongst the highland clans, James recruits a secret group of warriors for protection. He calls them, the Protectors of the Crown.

Ian MacKay has one mission; to defend the crown no matter the cost. Along with his men, Ian’s mission is to hunt down one of the most dangerous men in the Highlands. While on his journey, venturing into unfriendly territory, he comes across a lass on enemy land that he takes for ransom. However, as events unfold, truths come to light and passions are awakened. Is it Ian whose been captured by her instead?

Keira Sinclair has lived a life of peace and simplicity until now. With her clan on the verge of losing everything, she is forced to wed a Laird from a neighboring clan to ensure that hers survives. During her travels to her new home, her carriage is attacked and Keira is taken hostage by a ruthless man. Caught in the middle of a war that she does not understand, will her secrets be safe, or will she succumb to the Highland warrior who now threatens to capture her heart?

This was a great read it has romance, action, and some suspense. Keira is a strong woman that is being used as a pawn by her father and luckily she is saved by Ian. The journey begins one way and ends in complete opposite. 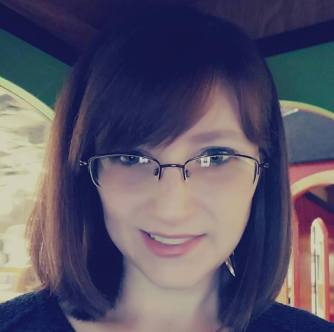 April is an Award-Winning Author for her Scottish Historical Romances. For more than ten years, she has worked full time in the direct marketing business, but developed a passion for historical romances through her love of reading, history and genealogy